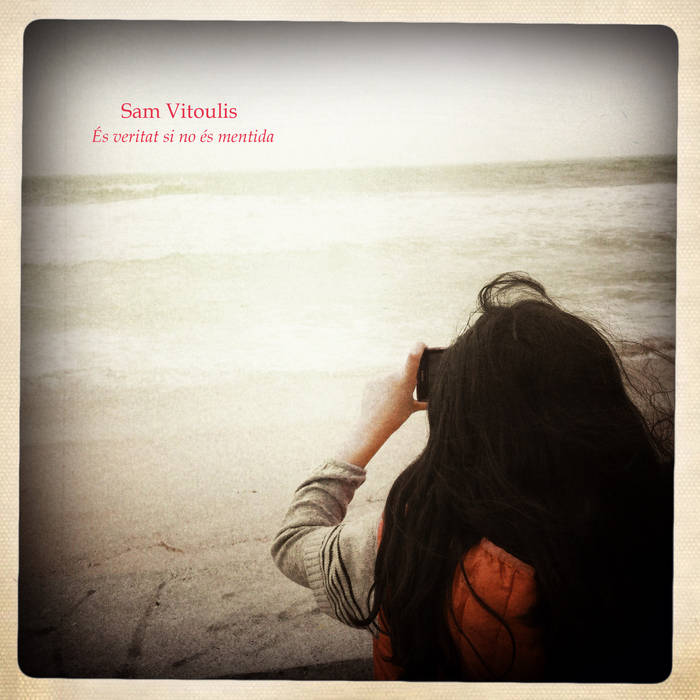 This music was composed for the film about the life i work of Antoni M. Alcover