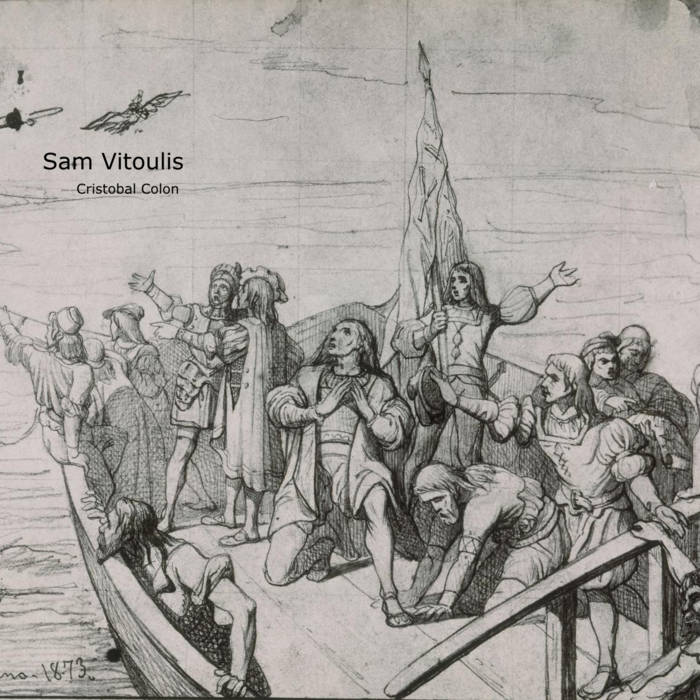 This music was composed for " Centro de interpretación del nuevo mundo " Museum in Cadiz , Spain .
It´s the main theme from the soundtrack of the film dedicated to Cristobal Colon .
I use the old Yamaha Cs 80 Synthesizer for main synth leads melodies .