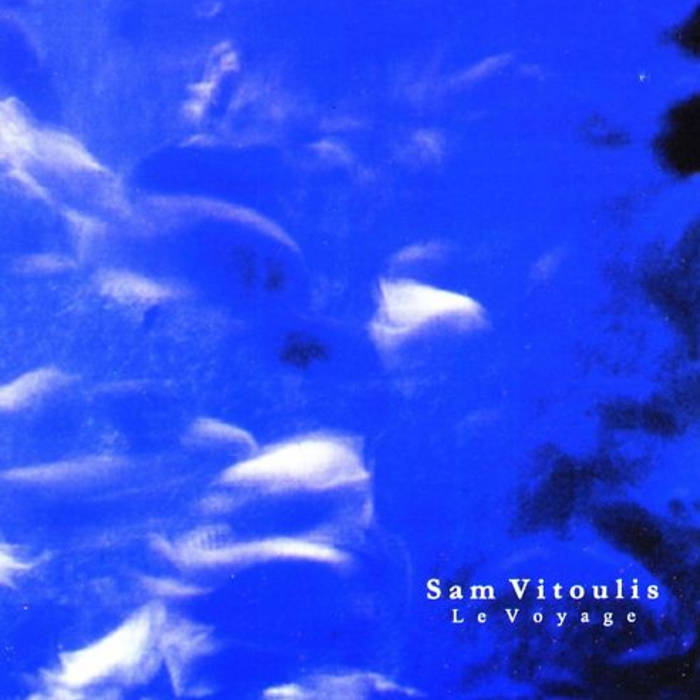 Vitoulis has pursued an original path as a soloist with 4 albums. He is one of the most unique, intuitive and inventive synthesists to emerge from Spain nowadays. His style is generally spacious with subtle use of sequential patterns and Vangelis like soundtrack melodies.